There was a decrease in numbers and the quality was mixed in the smaller yarding. Weaners were limited and there were only a few ideally weighted feeders. Heavy trade cattle were in reasonable numbers and there was only a handful of grown steers. Grown heifers and cows nearly represented half of the yarding and there were a lot carrying weight and condition. Two extra orders were operating on the heavy grown heifers and cows. The market showed mixed trends throughout the sale. 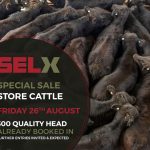 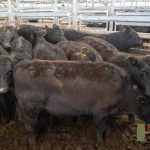 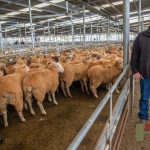