Numbers lifted and the quality was good but there was a larger mix of breeds which related price to some price differences. Yearlings were well supplied and feeders were the strength. Grown cattle were limited and around 220 mostly heavy caws were penned.

Weaner steers were dearer selling from 550c to 697c/kg and heifers reached 576c/kg. feeder steers were firm with only breed variances effecting the average price. Medium weights sold from 520c to 645c and heavy weights mostly 480c to 580c/kg. Feeder heifers were also steady 470c to 538c/kg for the majority. The few trade cattle were dearer and ranged from 470c to 541c/kg. 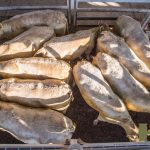 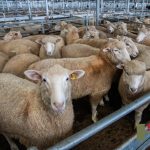 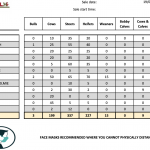