Lamb numbers fell with only 1,600 mixed quality new season lambs penned. There were a few good trade and heavy new season lambs along with a small percentage of light store lambs. Old lambs were again mixed with excellent runs of grain assisted lambs alongside clean up tail end lines. Merino lambs were limited and were very mixed in quality and condition. The market trended dearer.

Mutton numbers dropped and the quality varied with heavy and extra heavy crossbreds best supplied. Prices were firm on the few light and medium weights while heavy mutton was cheaper. Medium weight ewes sold from $140 to $166/head. Heavy crossbreds made from $195 to $235 with restockers paying to $251/head. 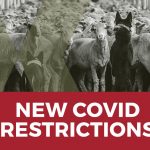 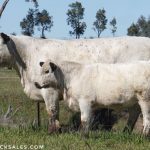 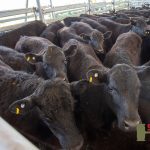 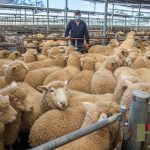